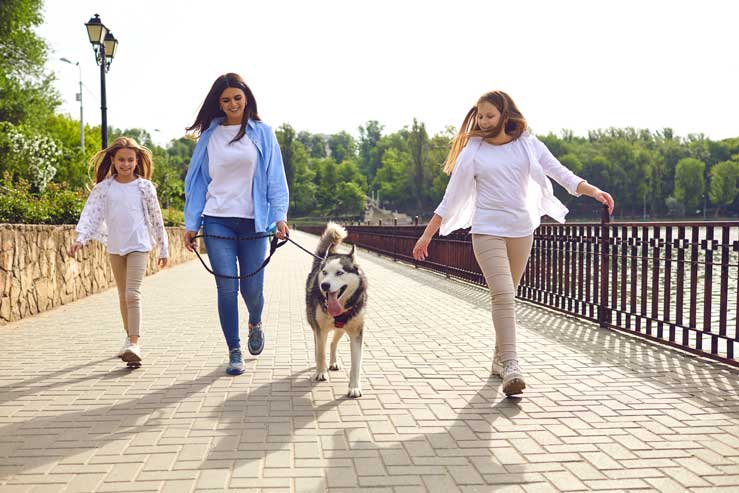 When it comes to counting steps, most people tell you the golden number is 10,000, but is it, and where did this figure originate?

It is believed it began in Japan back in the 1960s during the lead up to the Tokyo Olympics, by a company that marketed step counters. The message was that everyone should be walking 10,000 steps a day if they wanted to stay in peak physical condition. However, in reality, that figure was more about selling the step counters, instead of looking after your health.

Most people know that going for a walk is the most natural, affordable and accessible exercise type. You can put on your trainers and pound the pavement, knowing you are helping to reduce your risk of type 2 diabetes, heart disease, and even depression.

What’s more, walking is something that almost everyone can fit into their daily life – making it all the more beneficial as a way to stay fit and healthy.

Instead of 10,000 steps, however, Australian guidelines recommend you do at least 150 minutes of moderate exercise every week – which is around half an hour, five days per week.

Half an hour of walking is around three to four thousand steps – less than that golden number of 10,000 and the 7,400 steps that most average Australians do every day. So how many should we do?

Summing up what wider studies have found regarding step counting, the more you do, the better the health outcome. A 2015 Australian study found every 1,000-step increase decreased your risk of premature death by six percent, and by 46 percent in those who walked more than 10,000 steps.

Therefore, if you can include at least half an hour of moderate exercise into your daily routine, or even aim for that goal of 10,000 steps, you can be doing your body a world of good.

Healthsense Fairview Green Medical Centre is pleased to advise that we are an AstraZeneca COVID-19 vaccine site. We are happy to help increase protection levels 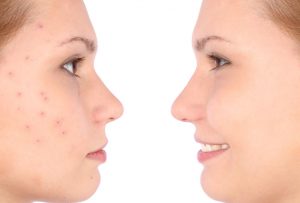 What do you know about acne?

Around 85 percent of Australians between 15 and 24 will get acne in their life. However, there’s more to this skin disease than meets the eye. 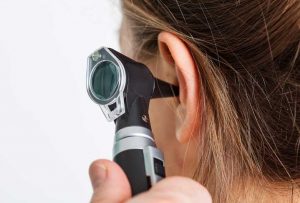 Earwax can sometimes be a troublesome bodily secretion, but it’s vital for your ear health. Learn how to take care of it. Earwax, or cerumen,

Disclaimer: All text and images published on this website are for general information and educational purposes only.
It is not a substitute for professional advice. Always consult a registered health professional regarding any health-related diagnosis or treatment options.

Health Sense Medical Centre Fairview Green acknowledges the Traditional Owners of the country on which we work and live and recognises their continuing connection to land, waters and community.
We pay our respect to them and their cultures and to Elders both past and present.